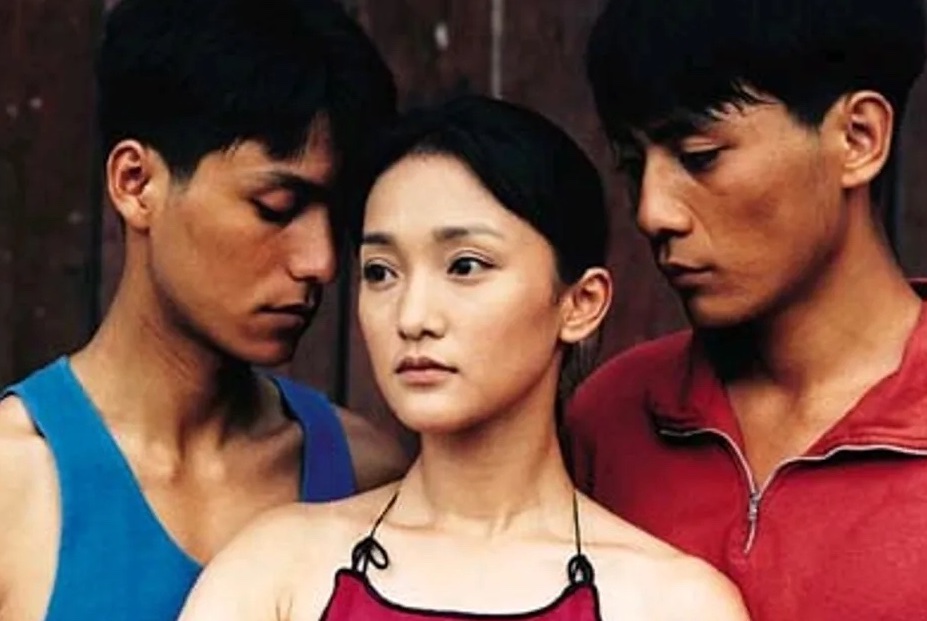 Balzac and the Little Chinese Seamstress is a rural romance that is set in the early 1970s against the backdrop of the Cultural Revolution. It is based on Sijie Dai’s semi-autobiographical novel of the same title that charts his personal experience of Mao Zhedong’s re-education programme, also known as ‘Up to the Mountains and Down to the Countryside Movement’. Like Zhang Yimou’s The Road Home (1999) and Under the Hawthorn Tree (2010), Balzac and the Little Chinese Seamstress speaks to postsocialist China’s burgeoning nostalgia for Mao’s socialist era, which has flourished since the economic reform of the 1990s and the new era of neoliberal global capitalism.

The film tells the story of two friends from bourgeois urban backgrounds, Luo Min and Ma Jianling, who are sent to the Sichuan province to live amongst the peasant community and work in the fields. Despite presenting a romanticized view of this difficult period in Chinese history, the French-Chinese co-production Balzac and the Little Chinese Seamstress is critical of Mao’s re-education programme, in which educated youth were ‘sent down’ from the city to undertake hard physical labour in the countryside so that they would abandon their bourgeois ideology and embrace the values of communism. Ironically, it is the Little Chinese Seamstress, an illiterate beautiful village girl and the object of the city boys Ma and Luo’s love, who is educated by them. The exposure to forbidden bourgeois literature, including Balzac’s novels, results in her re-education and prompts her to leave the remote mountain village in the Three Gorges region to head for the city.