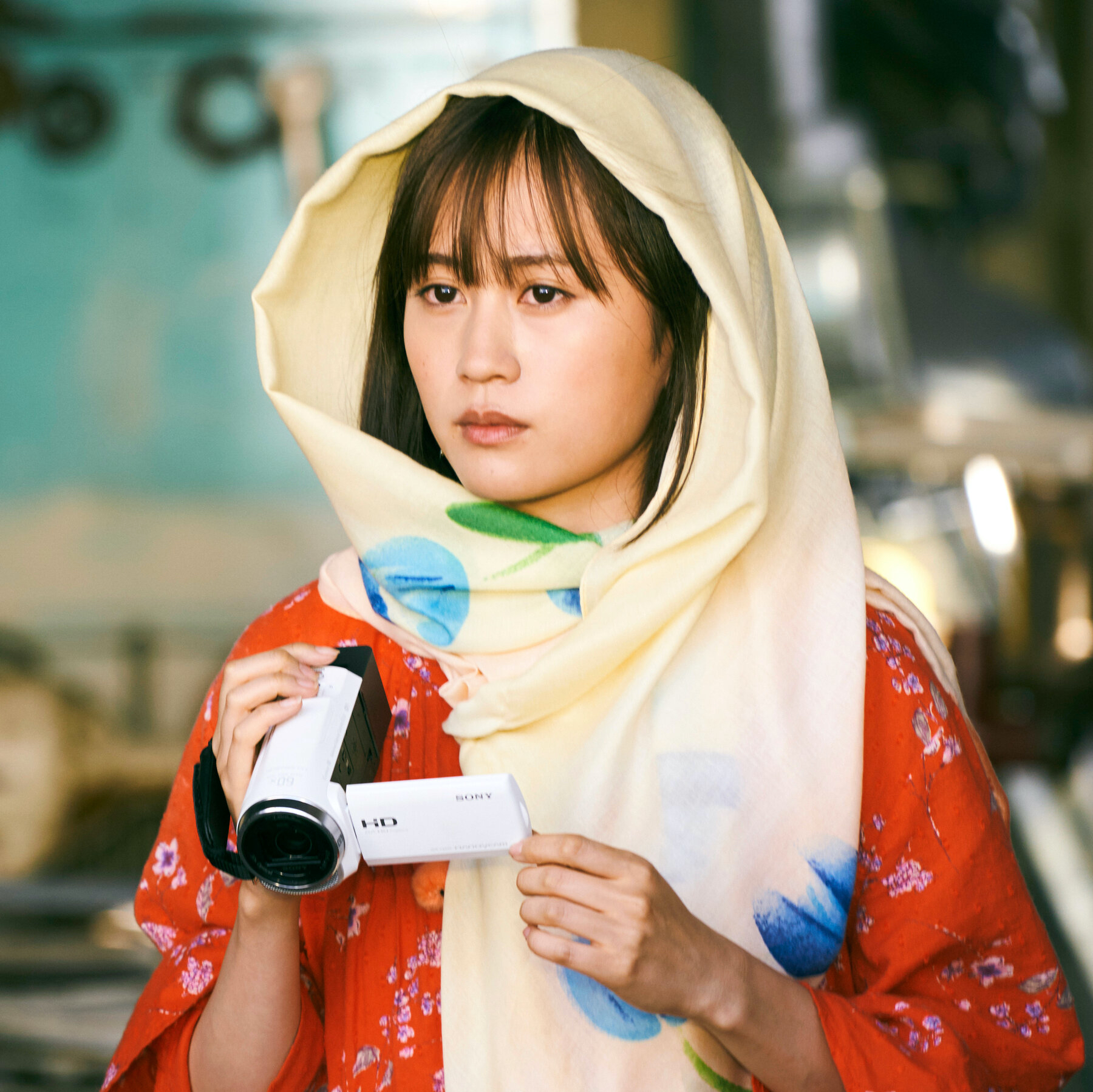 To the Ends of the Earth was commissioned by Japan and Uzbekistan to celebrate twenty-five years of successful diplomatic relations between the two countries. Yet instead of creating an appealing travelogue about Uzbekistan, Kurosawa purposely deconstructs both the tourist gaze and the exotic gaze. The film charts the journey of a Japanese TV crew and a travel show host Yoko, played by popular J-pop singer Atsuko Maeda, along the ancient Silk Road in the Central Asian state of Uzbekistan with the cities of Samarkand and Tashkent being the principal attractions. The exotic-sounding names of these locations alone conjure images of Genghis Khan and the Mongol Empire, ancient traders of silk, spices and other exotic goods, and the imposing Islamic architecture of the madrasas and mausoleums for which Samarkand is famous. Yet To the Ends of the Earth deliberately defies these expectations and exposes the manufactured nature of the tourist gaze and the superficiality of travel programmes like the one whose production we are invited to witness.