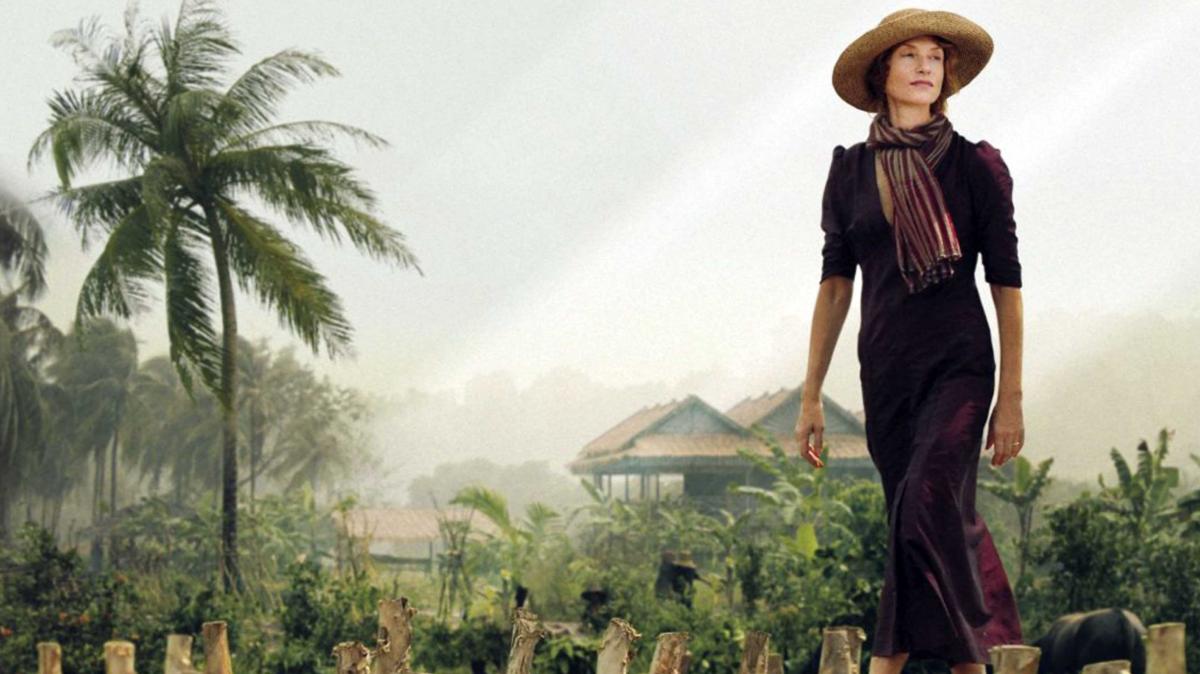 Based on Maguerite Duras’ semi-autobiographical novel Un barrage contre le Pacifique (1950) and directed by the Cambodian filmmaker Rithy Panh, The Sea Wall is an unusual ‘imperialist nostalgia’ film (Rosaldo, 1989). First, despite inviting identification with the white French protagonist, the film is made by a Cambodian filmmaker, which is unusual for imperialist nostalgia films that normally glamourise colonial empires. Second, though adhering to some extent to the exotic iconography of imperialist nostalgia films, such as Out of Africa (Sydney Pollack, 1985), Indochine (Regis Wargnier, 1992), ‘Raj Revival’ films (Rushdie, 1992), such as Heat and Dust (James Ivory, 1983) and A Passage to India (David Lean, 1984), The Sea Wall portrays a poor family’s experience.

Rithy Panh’s film centres on a French widow (Isabelle Huppert) in 1930s French Indochina, who tries to eke out a living for herself and her adolescent son and daughter on a concession she purchased from the ruling French colonialists. Her rice paddies are regularly flooded by the encroaching sea that spoils the crops and results in the family’s poverty.  In contrast to other imperialist nostalgia films, The Sea Wall does not indulge the spectator in the glamour and opulence of the colonial past but examines the lives of those disenfranchised under French colonial rule. Class, more so than ethnicity, determines social inclusion and exclusion. The French widow is shunned and exploited by her wealthy and powerful compatriots but creates mutual bonds of solidarity with the Indochinese locals. Like in The Lover (Jean-Jacques Annaud), which is also based on an autobiographical novel by Duras and set in French Indochina, the colonial power hierarchies between the French and the Indochinese are inverted, as the impoverished mothers in both films encourage their daughters to maintain morally dubious liaisons with prosperous Chinese businessmen in the misguided hope that these relationships might resolve the families’ precarity.