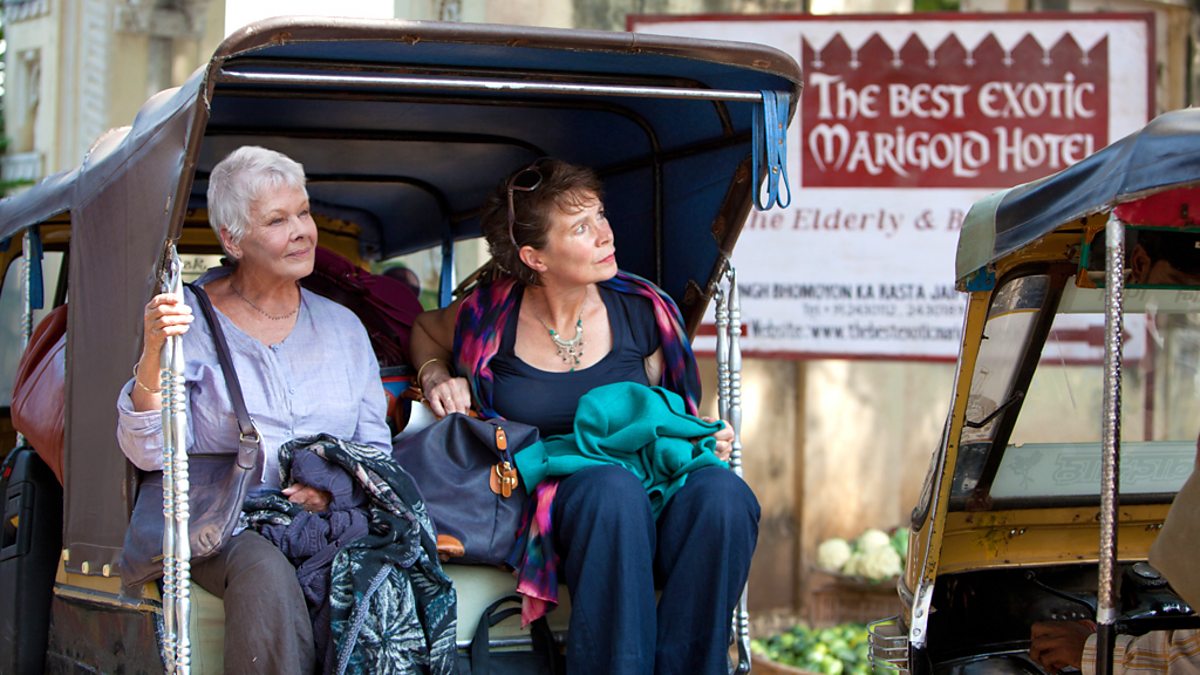 The popular feel-good movie The Best Exotic Marigold Hotel and its (less humorous and less successful) sequel The Second Best Marigold Hotel explore what motivated a group of retirees to travel to India and how they adapt to the new life in India. The hotel ‘for the elderly and beautiful’, an old, architecturally stunning palace in Jaipur, one of Rajasthan’s most touristy cities, has seen better days and is a far cry from the luxurious retirement home advertised in the photo-shopped marketing brochure that attracted the British guests to relocate. John Madden’s neo-colonial fantasy casts the British hotel guests as the heroic white saviours of endearing but incompetent Indians, who inject some entrepreneurial spirit into Jaipur’s supposedly ailing economy, allowing the owners of the retirement hotel and the call centre to reap the rewards of global capitalism. By the end of The Second Best Exotic Marigold Hotel, all of the British pensioners are in gainful employment. In keeping with the film’s capitalist logic, economic productivity is equated with the mature protagonists’ successful rejuvenation.